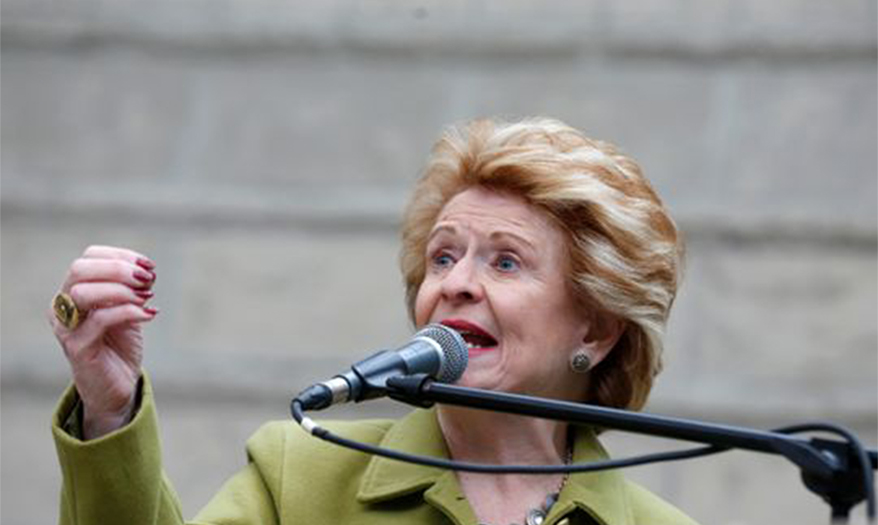 Let’s say you’re a 52-year-old bricklayer, and years of physical labor have taken their toll. Or you’re 54 and find yourself laid off. Or maybe you’ve worked really hard your entire career and would like to retire at age 60, volunteer, and spend more time with your grandkids.

Wouldn’t it be great if Medicare were an option for you?

Soon it could be, under legislation I’ve introduced with Democratic colleagues in the U.S. Senate and House, led by U.S. Rep. Brian Higgins, D-New York, to give people age 50 to 64 the option to buy into Medicare. Passing the Medicare at 50 Act is something we can do right now to expand health care and give people more certainty in a time of great uncertainty.

Last week, the Trump Administration’s Department of Justice took actions to overturn the Affordable Care Act. That would end Healthy Michigan, kick children off their family’s health insurance plans, jack up drug prices for seniors by reopening the Medicare “doughnut hole,” and end protections for people with pre-existing conditions.

Here’s a better idea: Let’s work to lower people’s costs, fortify the existing Medicare program and strengthen the health insurance marketplace. Opening Medicare up to more people has the potential to accomplish all of these goals without negatively affecting people who like their employer-provided health care.

We know that people age 50 to 64 are the group most impacted by rising health care costs. In fact, per-person out-of-pocket health care spending for people age 50 and 64 is more than twice that of younger people.

Read the rest at freep.com >>