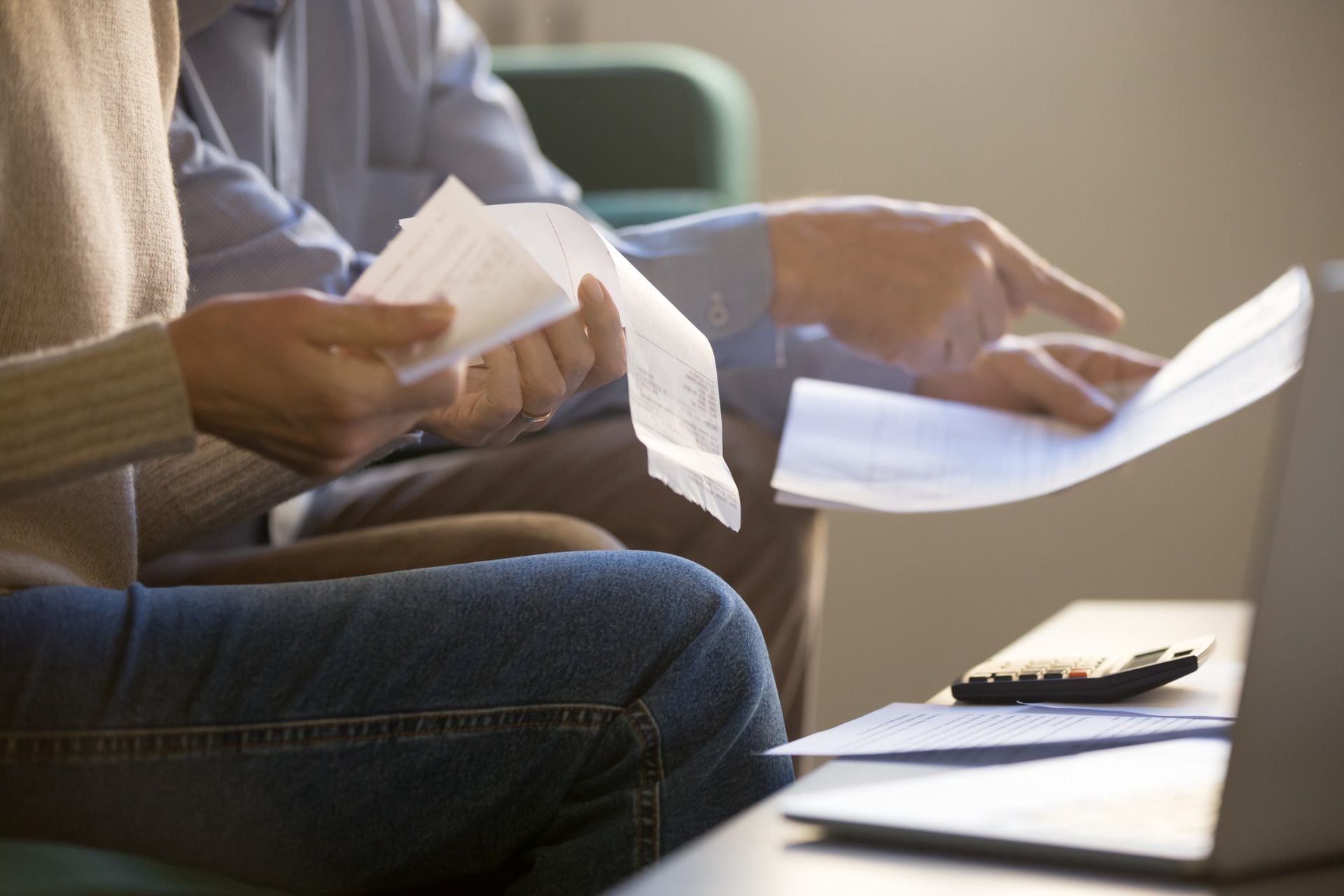 The patient crisis obscured by cost talk on Medicare for All

All the talk about how much people would have to spend to transition to Medicare for All obscures the reality that health security has already collapsed with the present insurance-based system for tens of millions of American families today.

On cost alone, a new Kaiser Family Foundation chart shows that a family of four with employer coverage earning $50,000 spends 15 percent of its yearly income, or $7,450 on health coverage in premiums, deductibles, and other out-of-pocket costs and other expenses. If they are in worse health, that jumps up to 19 percent of their income.

Other red alerts can be found on social media every day.

One in six Americans who get insurance on the job say they’ve had to make “difficult sacrifices” to pay for health care in the past year, such as cutting back on food, moving in with friends, or taking on extra work. One in five say health bills have devoured all or most of their savings.

One-third of GoFundMe accounts are devoted to campaigns to pay for medical care. 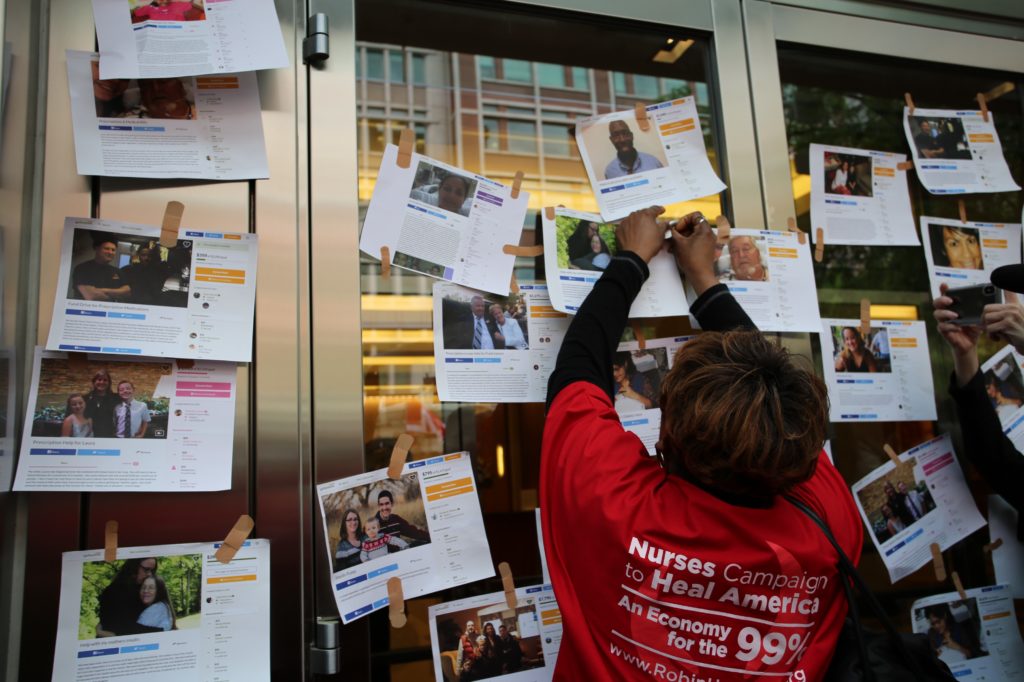 From coast to coast, families are gambling on their health, debating how long they can go on ignoring a mortgage or rent payment, a heating bill, or other basic necessities if they get sick or need routine medical care.

Nurses see those patients every day. The family that became homeless to pay for leukemia care for a child. The young adult who delayed signs of heart disease or skipped an insulin dose and ended up in the emergency room or on life support. Women who postponed treatment after learning they had breast cancer because of high deductibles.

A few years ago, the Consumer Financial Protection Bureau reported that 43 million Americans stagger under medical debt, a number that has undoubtedly risen as prices continue to skyrocket, while fact checkers engage in debates about how many people go bankrupt due to medical bills.

Even those with private insurance typically have to pay additional costs for other substantial health services, including dental, vision, hearing, laboratory and diagnostic services, long-term care, and much more. An appalling 114 million people have no dental coverage at all.

That’s what has been lost in much of the media coverage of the debate over Medicare for All, much less what is at stake with the continued efforts by the Trump administration and Congressional Republicans to repeal the Affordable Care Act with its existing coverages.

How long can we as a society ignore these symptoms of system failure? How long must we allow fear mongering and health care industry talking points stand in the way of the transformative reform that would guarantee health coverage for all our nation’s residents without the backbreaking costs and heartbreaking health insecurity that burdens so many today?

Now consider what happens to family budgets and health insecurity with Medicare for All.

No insurance premiums or deductibles. No surprise medical bills. No unexpected charges for ambulance transit, and every other inflated charge imposed by an industry that has made profit margins, shareholder dividends, and executive pay packages their holy grail. No narrow networks that bar real choice of hospital, doctor, or clinic.

There’s a reason why the health care industry, and the politicians that parrot their rhetoric, are so feverish in attacking Medicare for All. Americans are fed up with a callous, often cruel system that treats them as collateral damage and a “medical loss ratio.”

Nurses can testify to what is occurring on the ground. We’ve spent years reminding people it doesn’t have to be this way, and we’ve seen an explosion of support for real change.

Tens of thousands of volunteers today are knocking on doors, talking to their neighbors, calling legislators, and building a broad movement — the very building blocks of every social change movement in American history.

We don’t intend to stop.