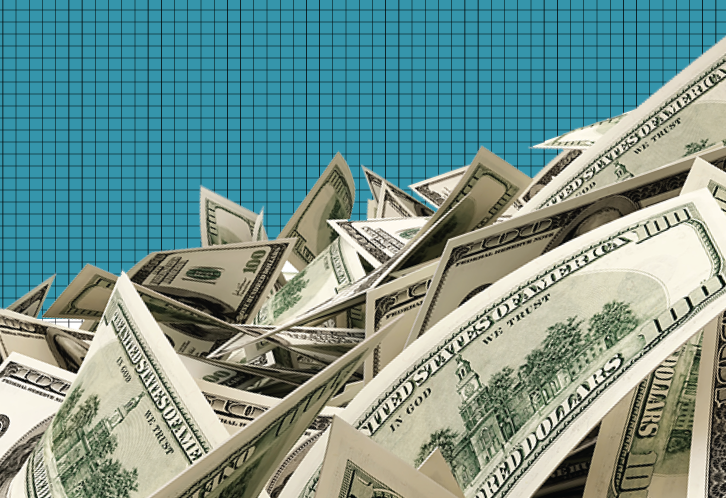 Eight of the 10 highest-paid executives—including former leaders—at Blue Cross & Blue Shield of Illinois parent company Health Care Service Corp. got raises in 2018. So did seven of the company’s nine returning outside directors.

The pay hikes came in a banner year for Chicago-based HCSC, which owns Blue Cross plans in five states. Net income more than tripled to $4.1 billion last year, thanks mostly to a tax refund, as revenue rose 10 percent to $36 billion. But at a time when health care spending and insurance premiums are rising, rich pay packages fuel controversy.

“When consumers get unhappy with some segment of the economy, they start to look at how much the people who run those companies get paid,” says Katherine Hempstead, a senior policy adviser at the Robert Wood Johnson Foundation. “Health care is having a pretty long moment where people think it costs too much.”

Most striking is the pay of Milton Carroll, an energy industry executive who has served as HCSC’s board chairman since 2002. Carroll collected $930,347 last year, after pocketing nearly $5 million in each of the two previous years, company filings show. That’s far more than non-executive board chairmen got at comparable publicly traded health insurers. Humana and Cigna, for example, paid their chairmen $543,860 and $501,183, respectively.

Read the rest at modernhealthcare.com >>