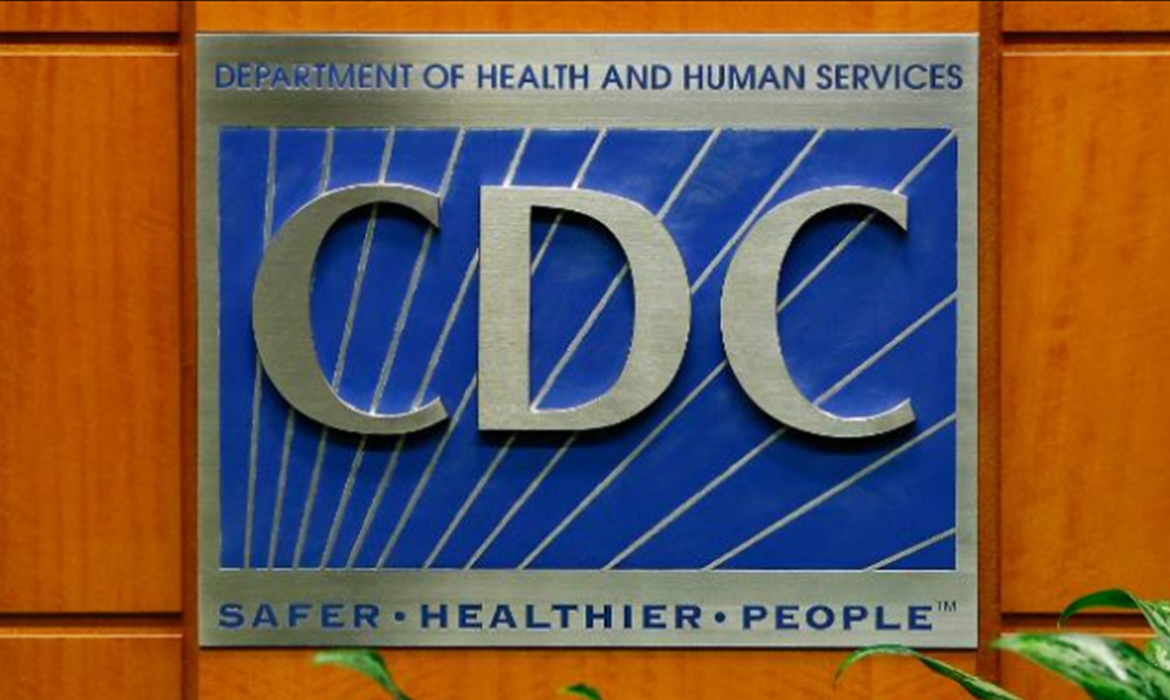 (CNN) In a scathing decision, a federal judge blasted a subsidiary of the nation’s largest insurance company for focusing on the “bottom line as much or more” than patients’ health, saying the insurer illegally denied treatment to thousands of people. The judge also slammed the company’s medical directors for being “deceptive” under oath.

“It is well-established that effective treatment of mental health and substance use disorders includes treatment aimed at preventing relapse or deterioration of the patient’s condition and maintaining the patient’s level of functioning. UBH Guidelines deviate from that standard,” Spero said.

Legal observers called the decision one of the most important and most thorough rulings ever issued against an insurance company, at the federal level, on mental health issues.