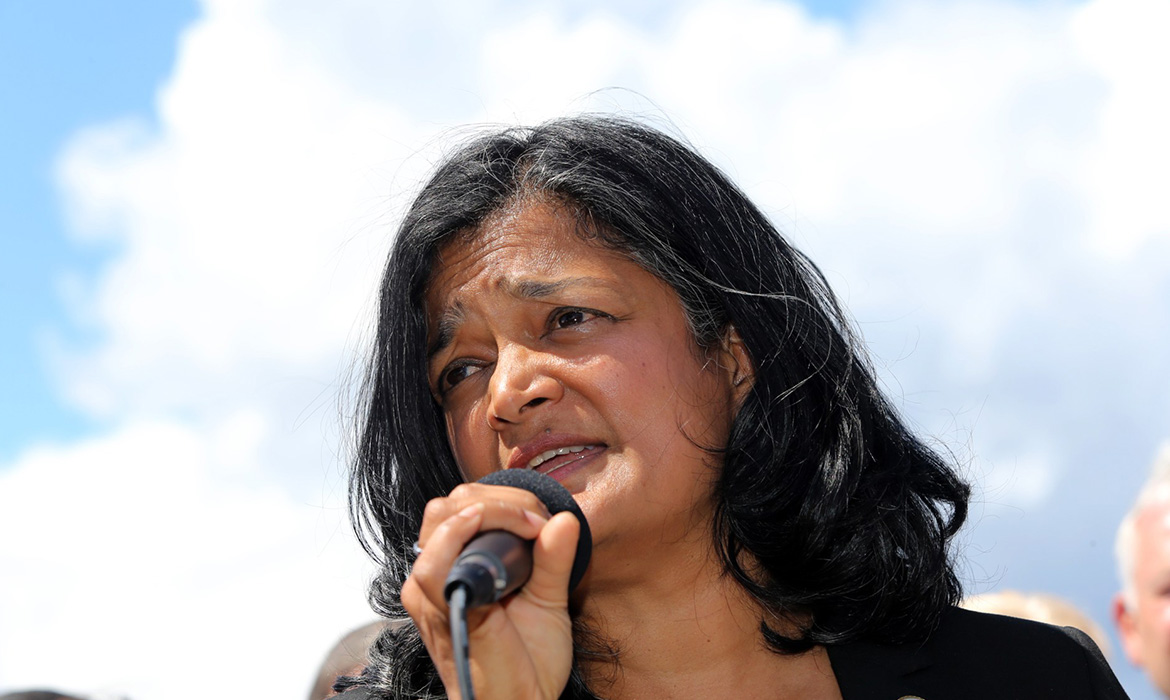 On Wednesday, Rep. Pramila Jayapal (D-WA) will introduce the Medicare for All Act of 2019, and already more than 100 House Democrats have said they support the bill.

ThinkProgress reviewed a section-by-section summary of the bill and participated in two press calls with the congresswoman and her staff. Jayapal’s plan is likely the most ambitious yet among the crowded list of Democratic universal-coverage proposals.

The plan would fundamentally reshape the health care system by moving millions of Americans who get insurance through employers into a single-payer plan within two years. The bill builds upon the original single-payer plans in the House, sponsored by former Rep. John Conyers (D-MI), and Senate, sponsored by Sen. Bernie Sanders (I-VT).

“It is time to put health over profit and we have a plan — we have a real plan and that plan is the Medicare for All Act of 2019,” Jayapal said at a press conference on Tuesday. “This Medicare for All bill really makes it clear what we mean when we say ‘Medicare for All.’ … We believe that the market is broken and that is the core idea here we are trying to fix.”

Jayapal staff called the bill the “gold standard Medicare for All proposal,” describing it as a single-payer plan that covers everyone and offers comprehensive benefits, including long-term care services, which have been left out of past proposals.

Read the rest at thinkprogress.org >>