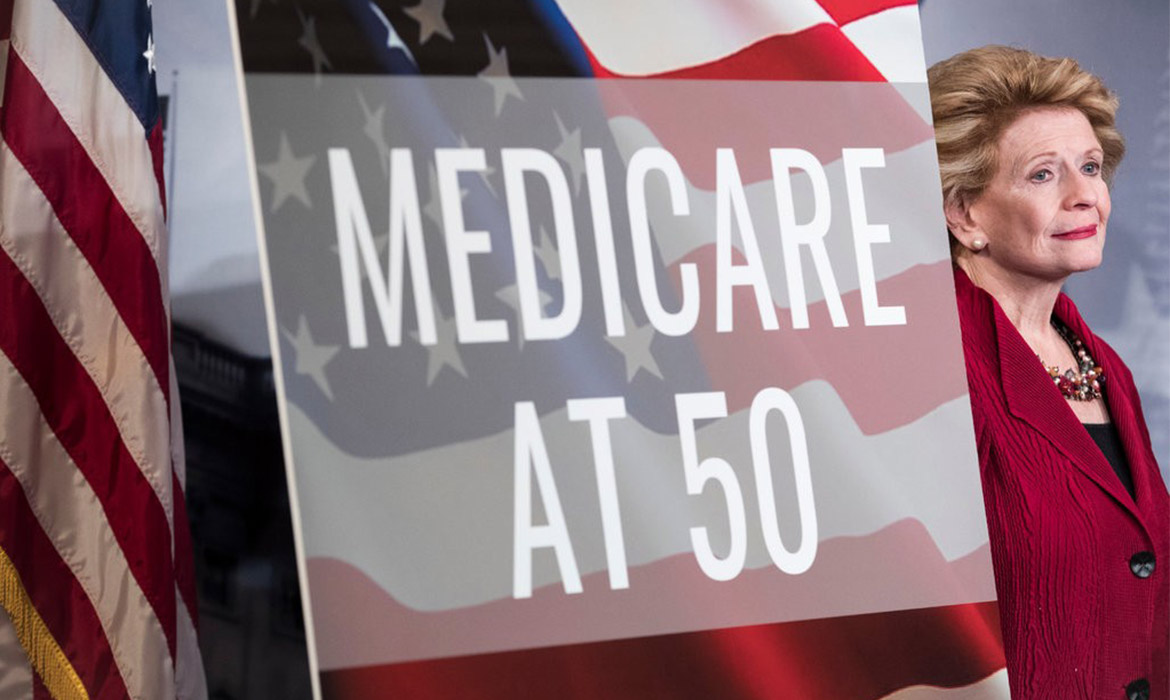 WASHINGTON — Even before Democrats finish drafting bills to create a single-payer health care system, the health care and insurance industries have assembled a small army of lobbyists to kill “Medicare for all,” an idea that is mocked publicly but is being greeted privately with increasing seriousness.

Doctors, hospitals, drug companies and insurers are intent on strangling Medicare for all before it advances from an aspirational slogan to a legislative agenda item. They have hired a top lieutenant in Hillary Clinton’s 2016 presidential campaign to spearhead the effort. And their tactics will show Democrats what they are up against as the party drifts to the left on health care.

The lobbyists’ message is simple: The Affordable Care Act is working reasonably well and should be improved, not repealed by Republicans or replaced by Democrats with a big new public program. More than 155 million Americans have employer-sponsored health coverage. They like it, by and large, and should be allowed to keep it.

We have a structure that frankly works for most Americans,” said Charles N. Kahn III, the president of the Federation of American Hospitals, which represents investor-owned hospitals. “Let’s make it work for all Americans. We reject the notion that we need to turn the whole apple cart over and start all over again.”

The Democrats’ proposals could radically change the way health care providers do business and could drastically shrink the role and the revenues of insurers, depending on how a single-payer system is devised.

The hospital federation and two powerful lobbies, America’s Health Insurance Plans and the Pharmaceutical Research and Manufacturers of America, created a coalition last June to pre-empt what they saw as an alarming groundswell of interest in proposals to expand the federal role in health care.

Read the rest at nytimes.com >>