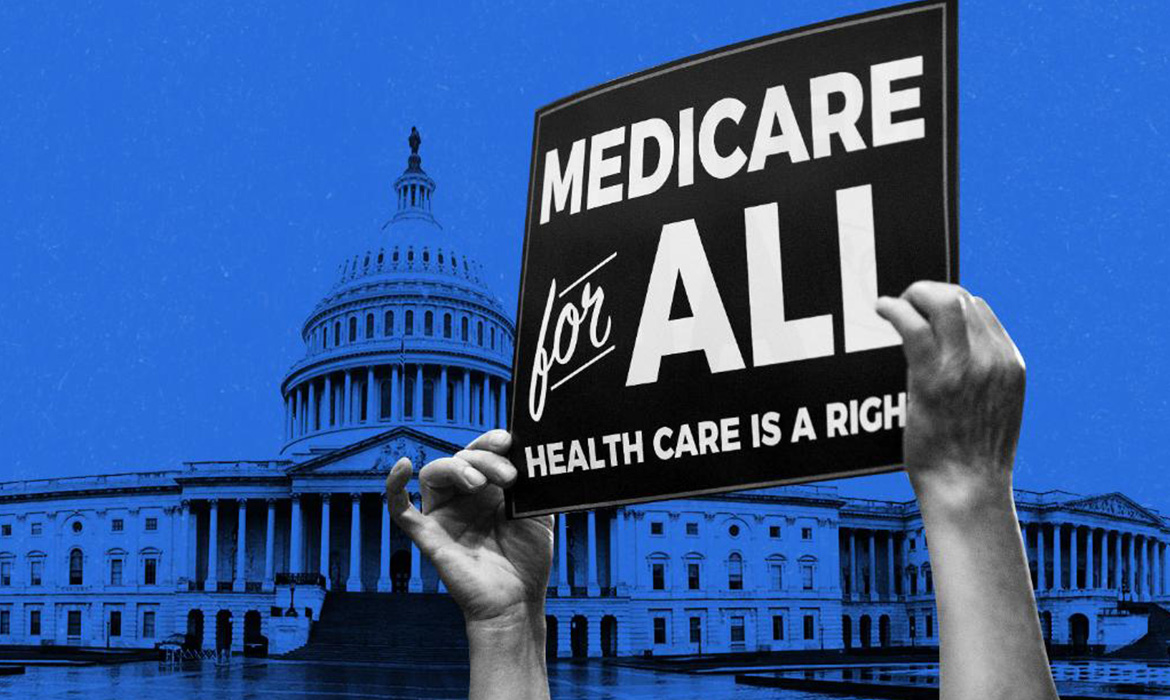 (CNN)-Rep. Pramila Jayapal introduced a sweeping Medicare for All (MFA) bill on Wednesday (H.R. 1384), and the national debate on healthcare is bound to intensify through the 2020 election. Voters rank healthcare costs as their second most important priority, just after the economy. The political fate of MFA will likely depend on one key question: Will it reduce healthcare costs while preserving the freedom to choose health providers?

If properly structured, MFA can do that: cut costs while improving choice.

Medicare for All has come a long way since Sen. Bernie Sanders launched his 2016 presidential campaign on that theme, while fellow Democrats ran from the label. Sanders also faced the wrath of mainstream pundits like Paul Krugman, who described Sanders’ healthcare plan as “smoke and mirrors.” Now, every major Democratic Party candidate endorses the label, (though they will certainly differ on the details) and Sanders could well become president in 2021 on the basis of his clear and persistent MFA advocacy.

No doubt the debate will become heated, even shrill. We are talking about serious money, and the largest single sector of the American economy. Healthcare outlays in the United States account for nearly 18% of the country’s gross domestic product. Profits are soaring in the private healthcare and pharmaceutical industries, both of which will fight fiercely against MFA. President Donald Trump has weighed in, declaring that Democrats are “radical socialists who want to model America’s economy after Venezuela.”

While former President Barack Obama spoke out in favor of a single-payer plan, he avoided the battle back in 2009 with the Affordable Care Act. And by making health insurance available to millions more Americans, the Affordable Care Act allowed private industry to raise prices given the increase in demand. The result is that Obamacare expanded overall coverage, and provided hugely popular guaranteed coverage for pre-existing conditions, while avoiding any decisive steps on cost containment.