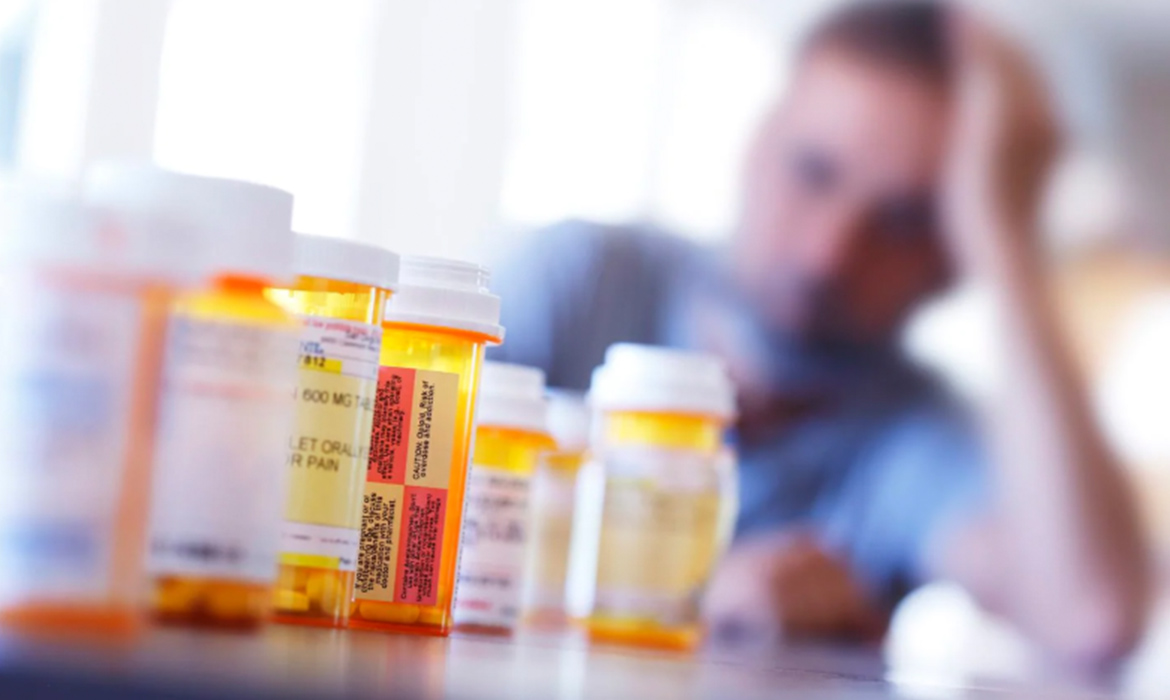 The Facebook post was illustrated with an image of an IV. “Went to the ER in Taiwan,” it began.

Kevin Bozeat, a 25-year-old student, wrote about coming down with severe gastrointestinal symptoms while studying in Taiwan: stomach cramps, bouts of vomiting that would not abate and, perhaps worst of all, the inability to keep any fluids down.

Around 3 a.m., he decided it was time to go to the hospital for treatment, not knowing what to expect having never been to a hospital in Taiwan — a country that has a national health-care system, or as Bozeat wrote, “socialized medicine.”

He was checked in and given IV fluids within 20 minutes of his arrival. Phlebotomists drew blood and the lab ran tests on it. Hospital techs performed an ultrasound to make sure he didn’t have gallstones or appendicitis. And eventually they diagnosed stomach flu, gave him two prescriptions and discharged him.

He sarcastically titled his tale “The Horrors of Socialized Medicine,” noting he didn’t even have health insurance — in Taiwan or the United States. If he had Taiwan’s national health insurance, his costs would have been a fraction of $80, he wrote.

The post struck a nerve, as debates about health care and whether to move toward “Medicare-for-all” loom over the 2020 presidential race. More than 200,000 people shared it.