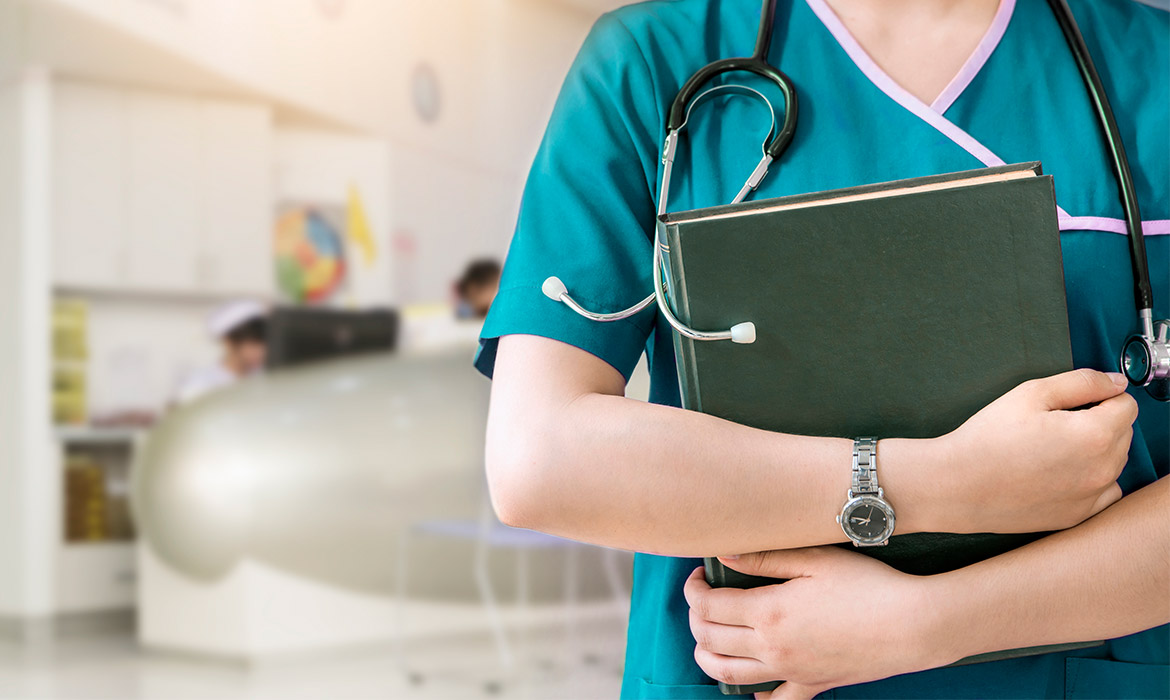 Try as elected officials might to pledge allegiance to both corporations and to people, it won’t work that way. Not anymore.

This is all unprecedented. But this is where we are now. And there’s no going backward.

Originally published in The Hill >>